Bonnie Korte is one of the top female judoka and has been so since before women's judo was given the recognition and respect that men's judo had. A long time friend of Coach George, Bonnie will be giving a Judo Clinic on Sunday October 21 at our Hollis Park location. Mark your calendars! 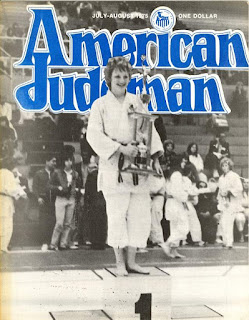 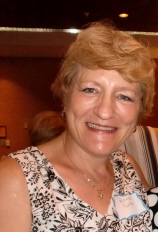 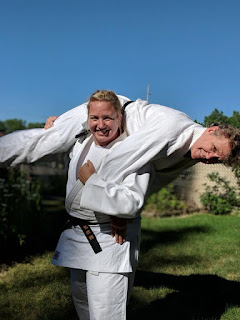 This Thursday at our evening class we will be having a guest. Tracy Hangley is a National Medalist and Referee. If any of you have been to local tournaments, you've probably seen her either performing a kata or as a referee. We hope you can make it this Thursday to meet Tracy. Just got an email from Blaine about the tournament in Atlanta, GA he was at today. Blaine's good friend Josh White set this up and Blaine was excited to attend. Here's his initial report back.

After a long day of fighting (did I mention long?) I won two and lost two in the Heavy Weight Black Belt Division. The only guy that was under my weight was the first match. Everyone else had me by twenty or better. Fought to a Bronze in the Heavy. More on that later.

In the Open division I did revenge one of my loses from the Heavy to a 290lb Russian Competitor. But then later in the bracket I lost to him by a Wazari.  And again in the open Mark Fletcher and I clashed like Titans. Mark is a monster!!

Overall I had a great time. I’m in one piece. And the club is bringing home some more hardware. Seven hard fought matches and I’m going to find some Ibuprofen and a nap!!!

Congratulations Blaine!
Posted by WCI Judo at 12:48 PM No comments: 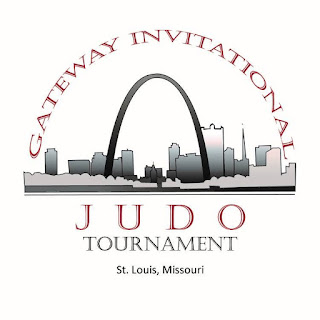 The annual Gateway Invitation Tournament is coming up! Here are the details:

We will be taking a team. If you are interested in going, let Coach George know so we can set up rides. Big thanks to White Dragon Judo for sponsoring this event again. We look forward to seeing everyone there!