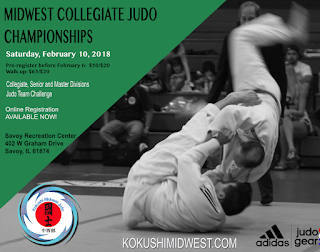 A friendly reminder that the Midwest Collegiates are coming up on Saturday, February 10th at the Savoy Recreation Center in Savoy, IL.  This is a COLLEGIATE/SENIOR/MASTERS tournament (note: no juniors).   Online registration is currently available at www.strongvon.com/mcjc2018 .  Pre-registration closes on February 6.
Posted by WCI Judo at 7:02 AM No comments: 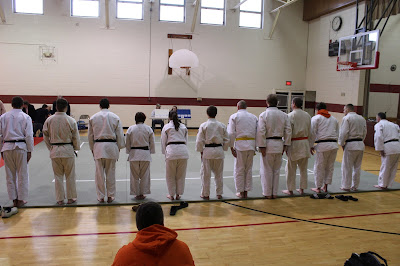 Thank you to everyone who traveled to be a part of Hollis Park Judo's 2018 tournament. You all did an amazing job and we loved having each of you there.

Pictures courtesy of Annalea Forrest. More pictures will be posted on our facebook page.

A Note From Coach George

In spite of predictions of winter weather and bad roads the 2018 edition of the Hollis Park Judo Tournament hosted 22 competitors from St. Louis, Chicago, the Quad Cities and points between. As usual new friends were made, old friends got took time to catch up and coincidentally, a lot of Judo happened. Results for Hollis Park Team members are as follows:

Stefan Habsburg proved himself to be the baddest boy in town by winning his division AND capturing the Open division trophy. Natalie Habsburg maintained the family standard by capturing the Gold in her division.

In his first Judo tournament, Drake Anthony brought home his division’s Gold. A 90 lb deficit to some of the bigger players did not deter Drake from entering the Open where he proved to all that Judo is NOT about strength but is executed with precision, agility and tactical acumen.

While earning a Gold in his first tournament, Russel Jones demonstrated a very strong talent for the game of Judo and a desire for more.

Once again, Joe Taylor proved that he is maintaining an improvement arc.  Joe took home a silver in his division and was runner-up in the Open. His two losses coming at the hands of Stefan. It’s easy to see a team rivalry developing here.

Aaron Prosser is ready to enter that, aforementioned, rivalry. Aaron submitted his strongest performance to date in earning his medal. Aaron was also surprised to be presented, a well-deserved, promotion to first degree black belt at the conclusion of the tournament.

After a break from training, Arieonna (Nana) Wertz has returned to Judo and proved that she still has the talent and drive by earning a Silver medal.

This was also the first tournament for Alex Hinds. In earning a Bronze medal Alex fought strongly and gained invaluable experience. Alex says he plans to do it again.

Our annual tournament could not run without help with set-up, tear-down, score tables and refereeing. The hard working volunteers that helped were:

Most importantly, our events would not run without the expert guidance of Marie Weers and Melissa Draper. These ladies keep cool heads while all about them is the chaos of competition. I don’t know how they do it but without them we wouldn’t have such an efficient event.

Disclaimer: If I missed anyone or have reported incorrect results it’s because I’m attempting to write this report from memory. Please let me know if corrections are required. 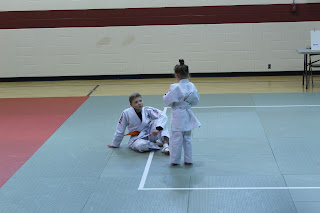 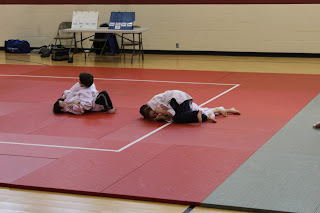 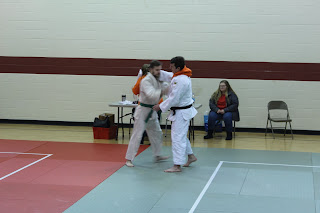 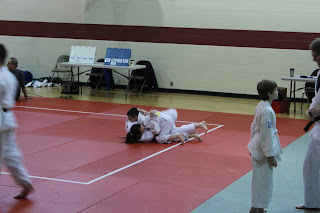 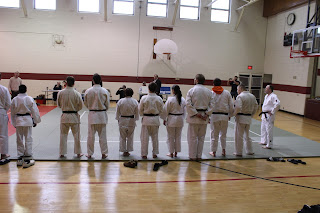 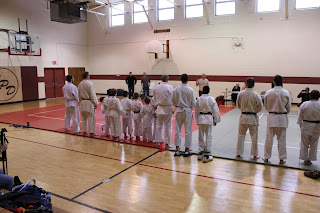 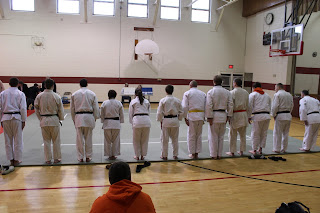 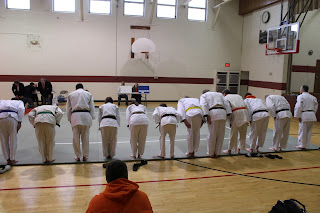 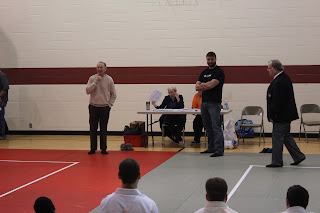 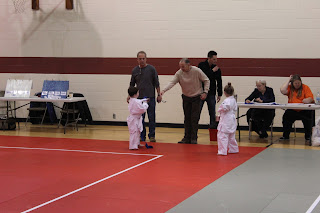 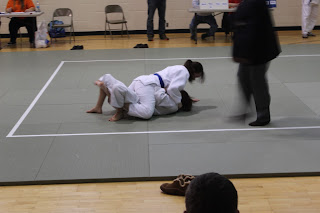 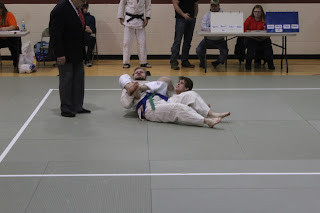 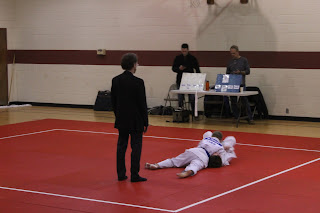 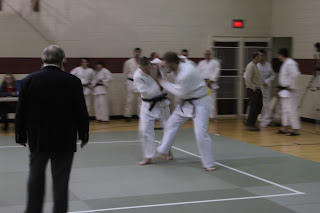 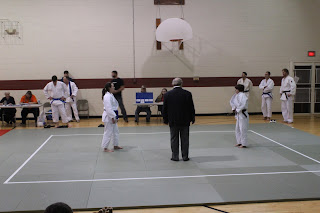 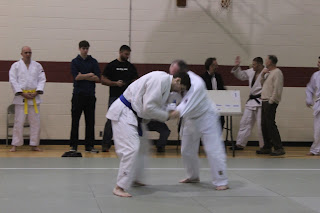 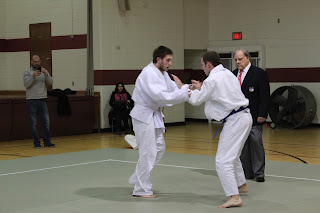 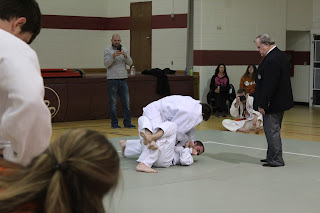 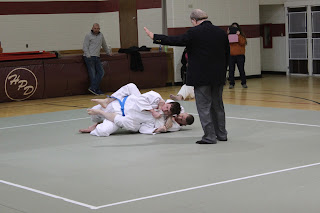 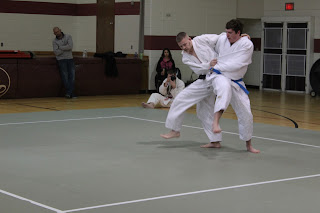 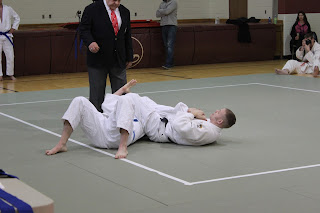 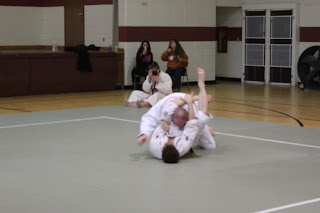 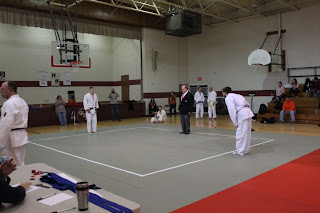 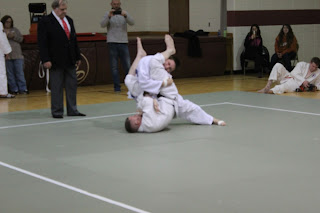